Wine Tour in France will introduce you to one the world’s most beautiful cities via its private excursions and tours. Shaped by the past, Paris will provide you with an amazing show.

Our enthusiastic team will share their very private address book with you to discover the riches of our capital.

From culinary encounters to famous luxury fashion design houses and monuments known around the world, our specialists will show you a side of Paris you’ve never seen before.

We will review your requests to create a holiday that suits you and meets your needs.

One of the largest museums in the world with emblematic works – such as the Mona Lisa, Aphrodite of Milos, Samothrace...

It’s said that you need six months to visit the entire collection. We suggest taking one of our theme-based interactive tours!
6
contenu 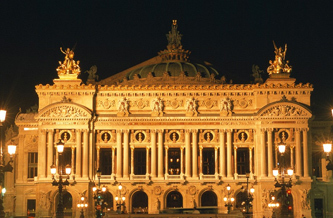 Built by Napoleon III, Opéra Garnier is one of the capital’s most lively monuments! This sumptuous, baroque palace has a wide variety of fascinating programming (operas, ballets, etc.).

You should also discover - its legends, anecdotes and backstage during customized tours.
8
contenu 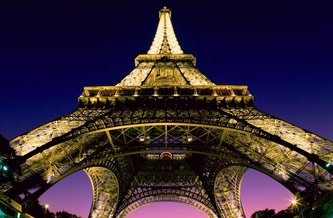 The Eiffel Tower is an iron lattice tower located on the Champ de Mars in Paris, named after the engineer Gustave Eiffel 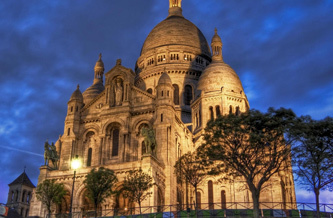 Overlooking Paris, the village of Montmartre only became part of Paris in 1860. An artistic center at the beginning of the twentieth century, Montmartre has kept its pastoral soul.

Visit it on foot (guided tour or scavenger hunt) so that you don’t miss its legendary sites, hidden squares, forgotten alleyways, famous vineyards or its lively artists’ studios.
12
contenu 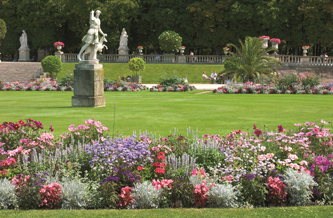 Located in the middle of St Germain des Près, this garden’s charm changes with the seasons.

A peaceful green haven, it’s great to take a stroll here after visiting the Luxembourg Museum exhibit or after shopping in St Germain des Près!
14
contenu 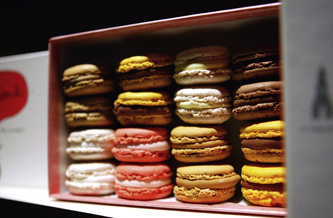 Typically Parisian! With their bright colors, crunchiness and flavor - chocolate, caramel, foie gras... – there’s something for every taste! You really have to taste one or learn how to make them...
16
contenu 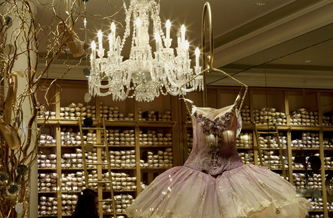 After starting out as a small workshop creating ballet shoes a few steps from the Opera, the Repetto house became a benchmark for ballet shoes!

All it takes is stopping by the shop and you won’t be able to resist buying one of the pairs on display among the tutus and ballet slippers – patent leather, leather or suede, with or without heels, discrete or flashy...!
18
contenu 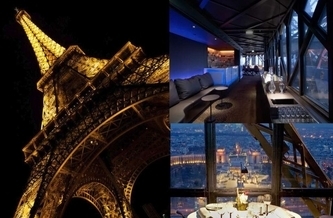 An exceptional restaurant – with classic dishes revisited daily! Taillevent is famous - opened by a Chef who was a founding father of French cuisine!