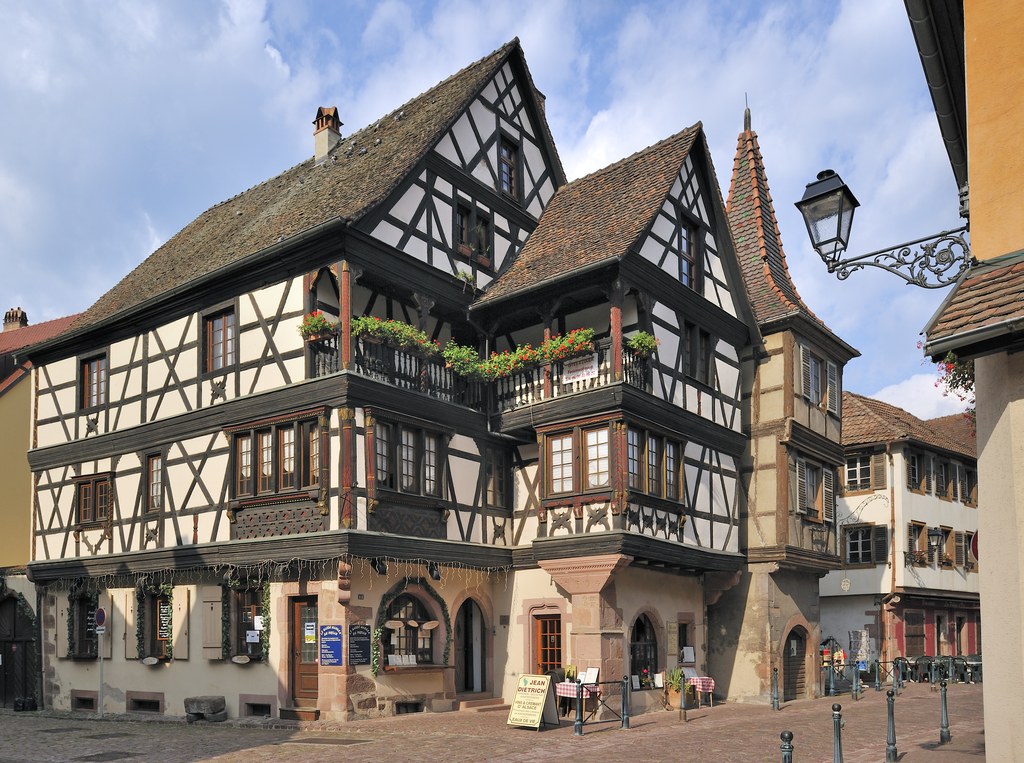 France has no shortage of beautiful small towns and villages to choose from. Take Annecy, for instance, often referred to as "the Venice of Savoie," or Bayeux in the north, home to the eleventh-century tapestry that bears the same name. And don’t get us started on car-free paradise Île de Porquerolles in the Côte d’Azur.
Yet surprisingly, none of these gems made the cut when the French people were asked to vote for their favorite village in 2017. In fact, the honor went to a place that isn’t even on most visitor’s radars: Kaysersberg in Alsace, a tiny, cobblestoned village in the northeastern part of France.

Voting was overseen by Village préféré des Français, the programme in charge of the annual vote 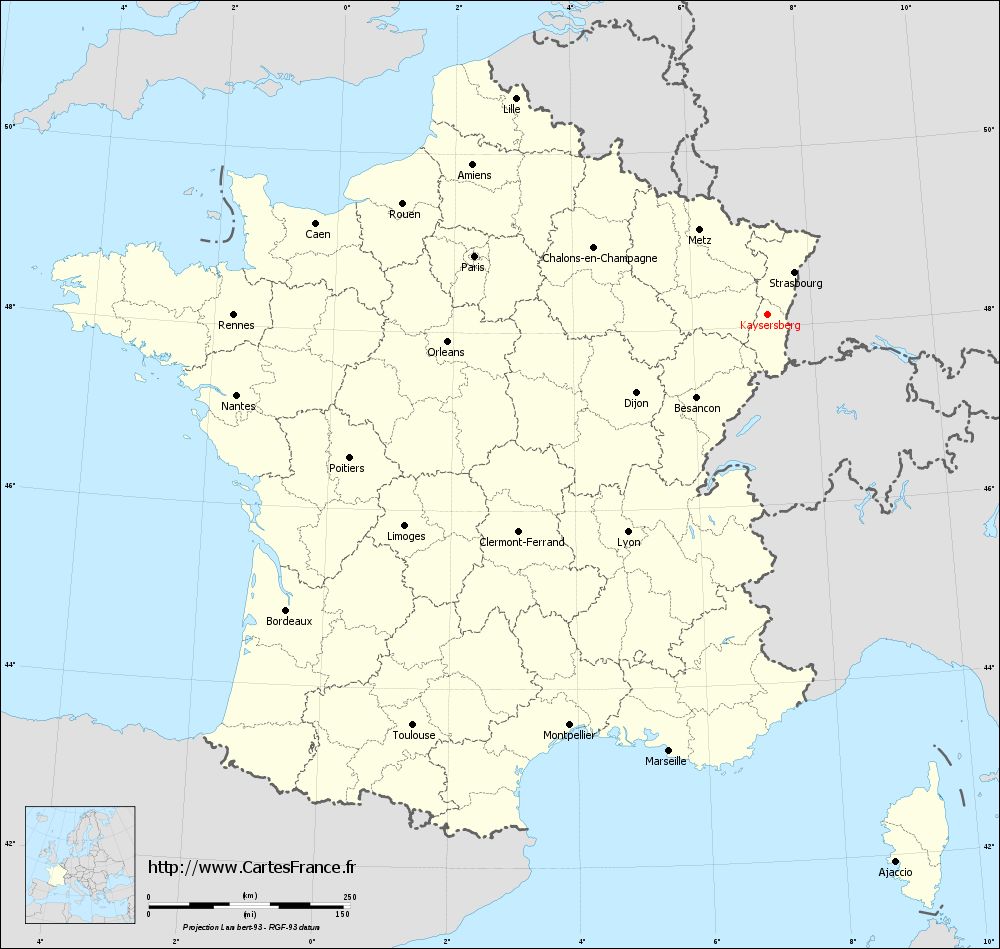 As The Local reports, Kaysersberg was up against 12 other villages for the crowning title, including the cliffside La Roque-Gageac, which overlooks the Dordogne river; the 9th century village of Sant’Antonino in Corsica; and Lourmarin in Provence, a tiny enclave surrounded by vineyards and olive groves. But in the end, it was Kaysersberg that won out for its friendly locals (or Kaysersbergeois), walkable streets, and diverse array of architecture, like the Oberhof Chapel from 1391 and the historic Château de Kaysersberg.

French paper Le Figaro notes that winning the accolade is a “golden opportunity” for a village. Since Village préféré des Français, hosted by television channel France 2, started the vote in 2012, previous champions have seen an immediate boom in visitors and the local economy. Saint-Cirq-Lapopie, which won in 2012, now sees nearly 200,000 tourists a year—around a 20 percent increase from before the vote—while visitors to 2016 winner Rochefort-en-Terre have jumped from 600,000 to 1,000,000. Kaysersberg already draws 700,000 visitors annually. 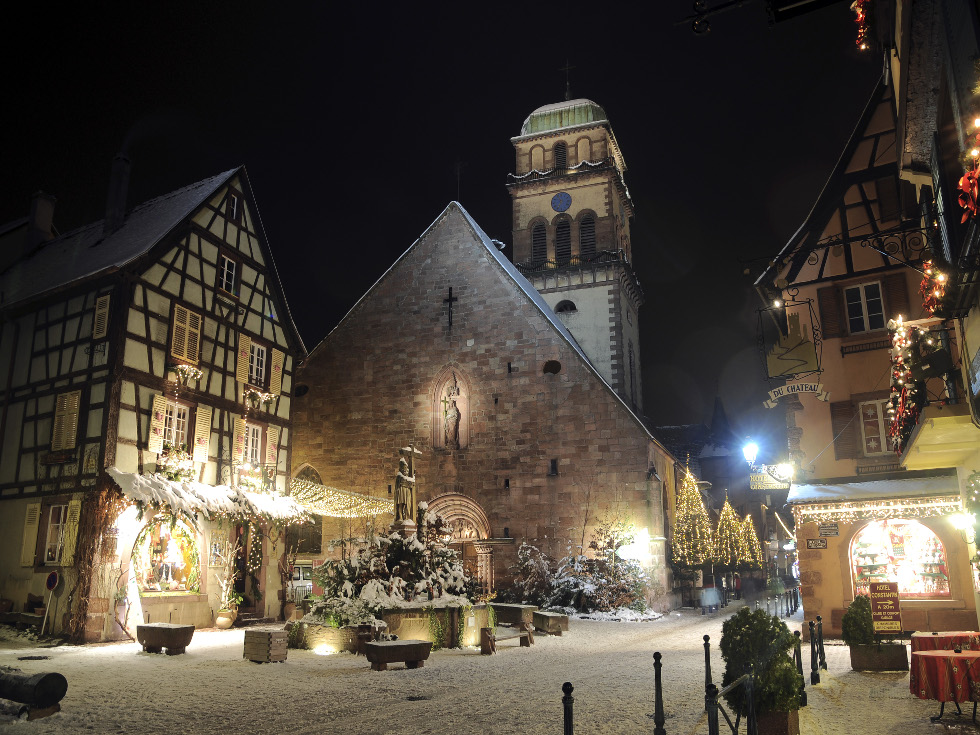 So, when’s the best time to visit France’s number one village? We suggest booking a trip in the fall, when the Alsace region is in it’s prime. Not only have summer crowds waned, but the wine harvest has begun—don’t miss an afternoon at local winery Domaine Weinbach, where capuchin monks began making wine in 1612. But if you’re eyeing winter flights to Europe right now, that works, too. Kaysersberg will likely be dusted with snow and illuminated by its Christmas Market, one of the oldest on the continent, selling local produce like sweet jams, pungent cheeses and raw honey. Now, what could be more authentically French than that? 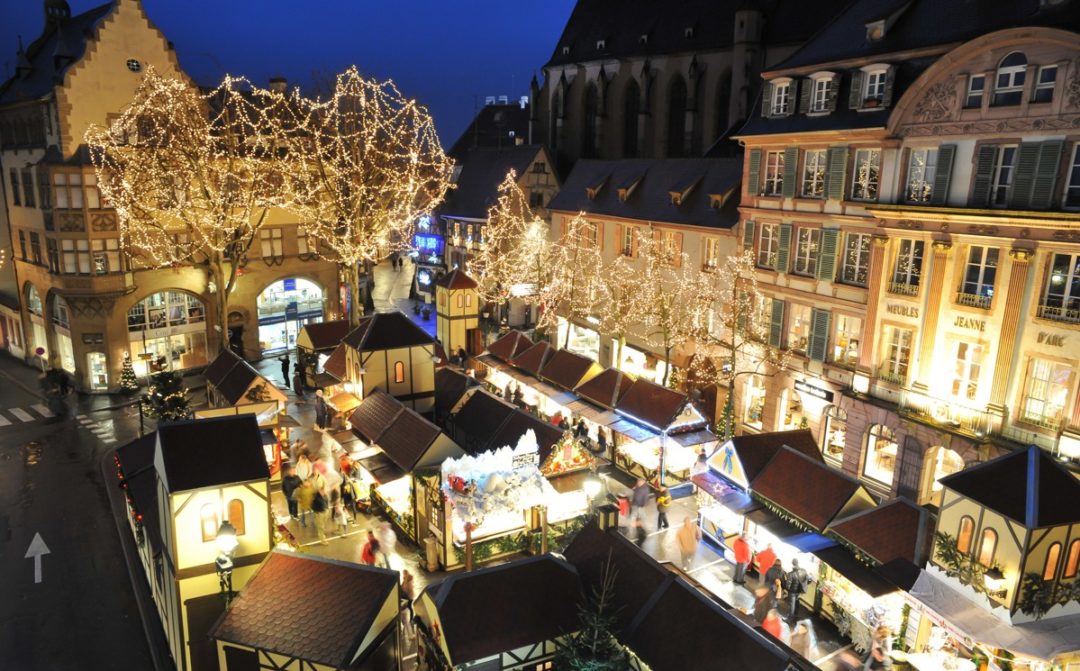 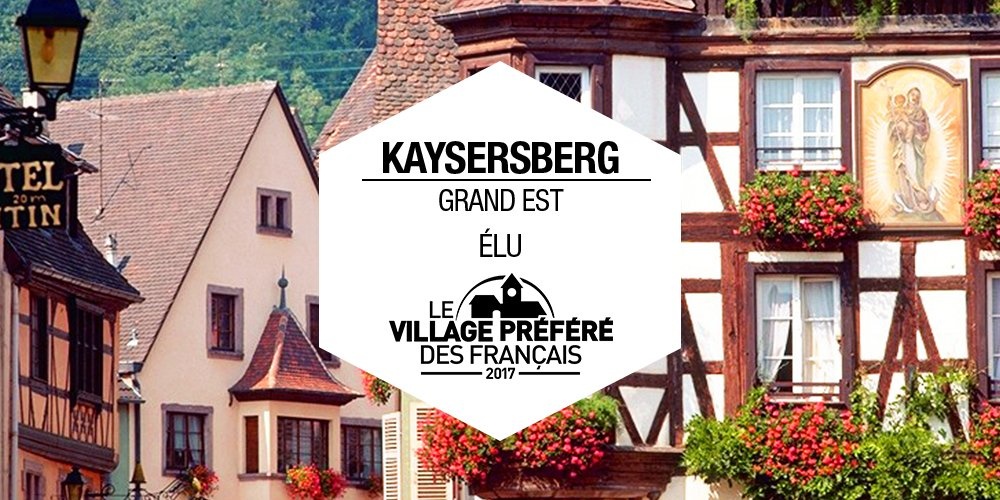 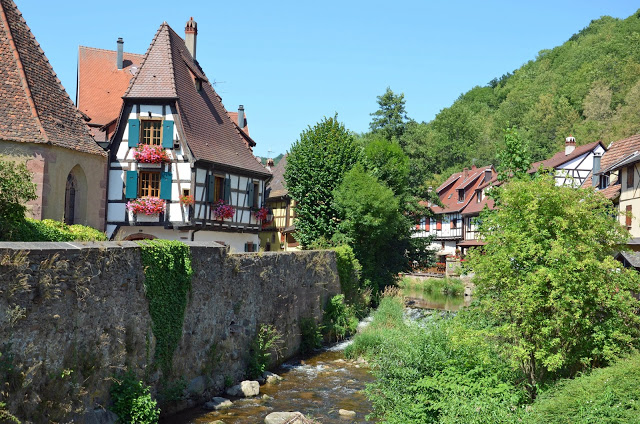 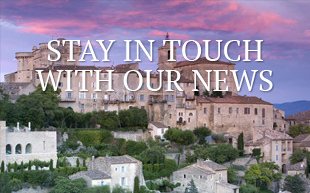 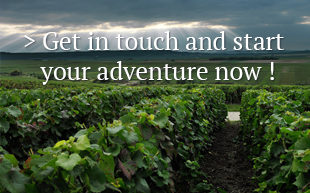